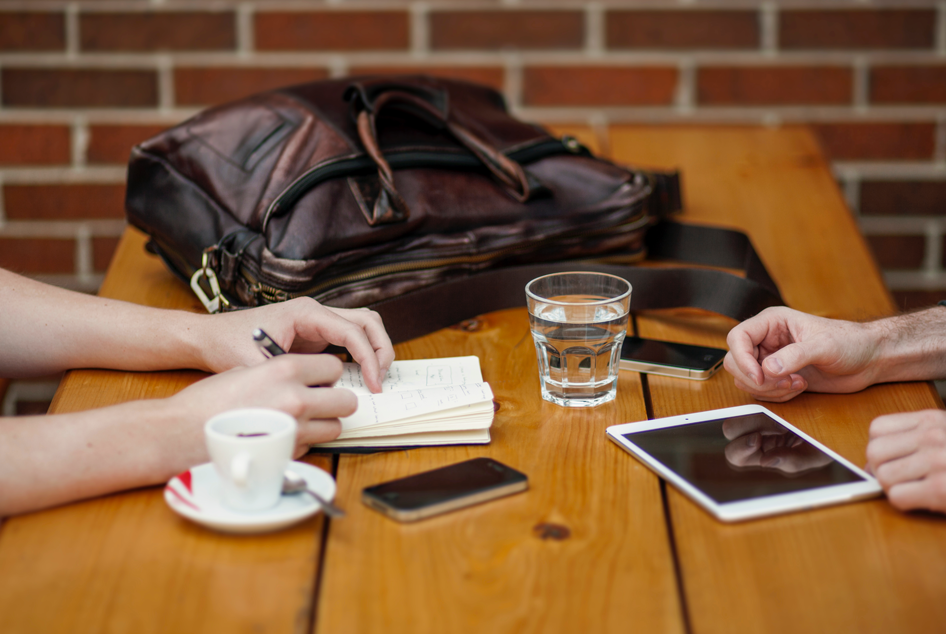 I've wanted to contribute to Open Source Software (OSS) for a while now but always had excuses. What if they don't like my changes? How can I get started if I don't know 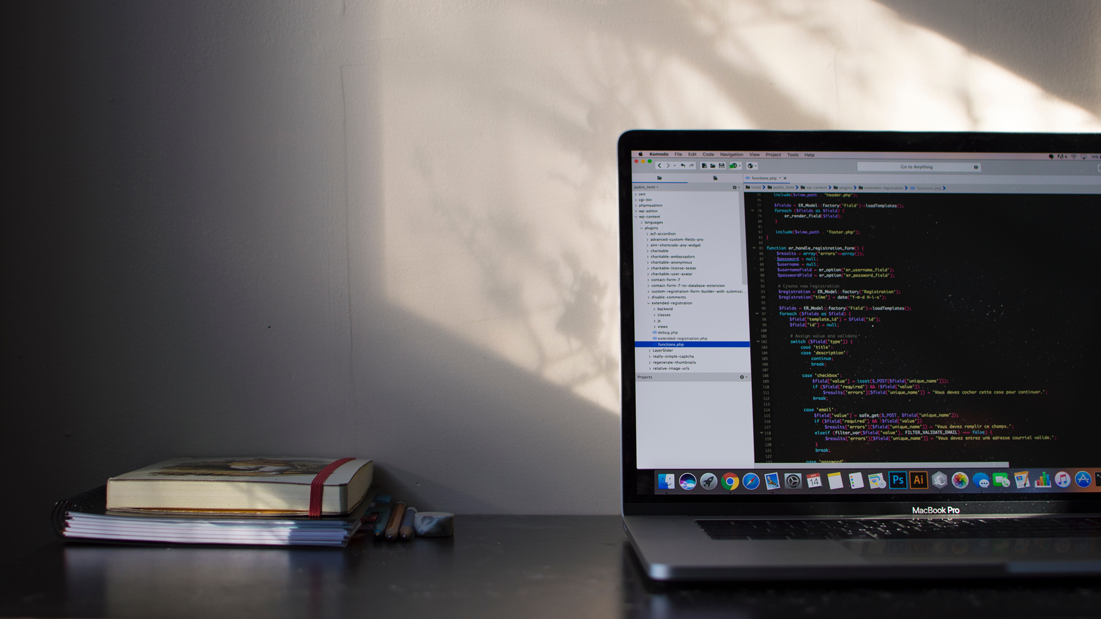 You know JavaScript, but do you really know JavaScript? It's a great language, even though some may argue otherwise. Sure, it's got some bad parts, but it has improved a lot in past 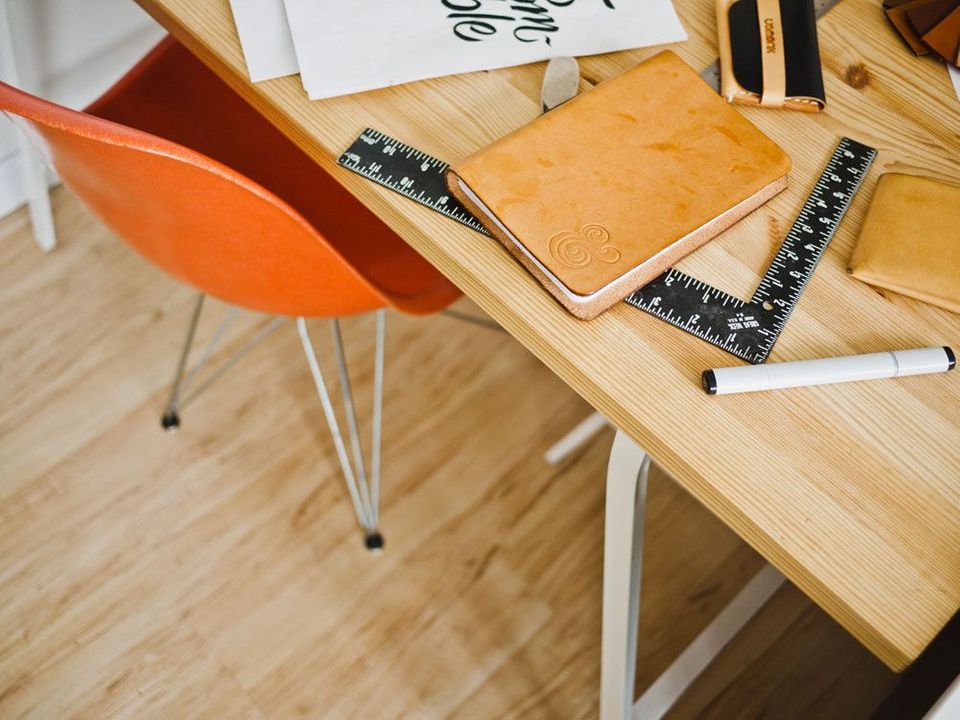 So you've decide to start a side project - that's awesome! The first thing you should do is to get a Minimum Viable Product (MVP) ready in order to get your idea out
Parse is the popular backend as a service platform that Facebook owned but recently shutdown. However, before doing so, they released Parse Server, an open source version of the Parse backend that can 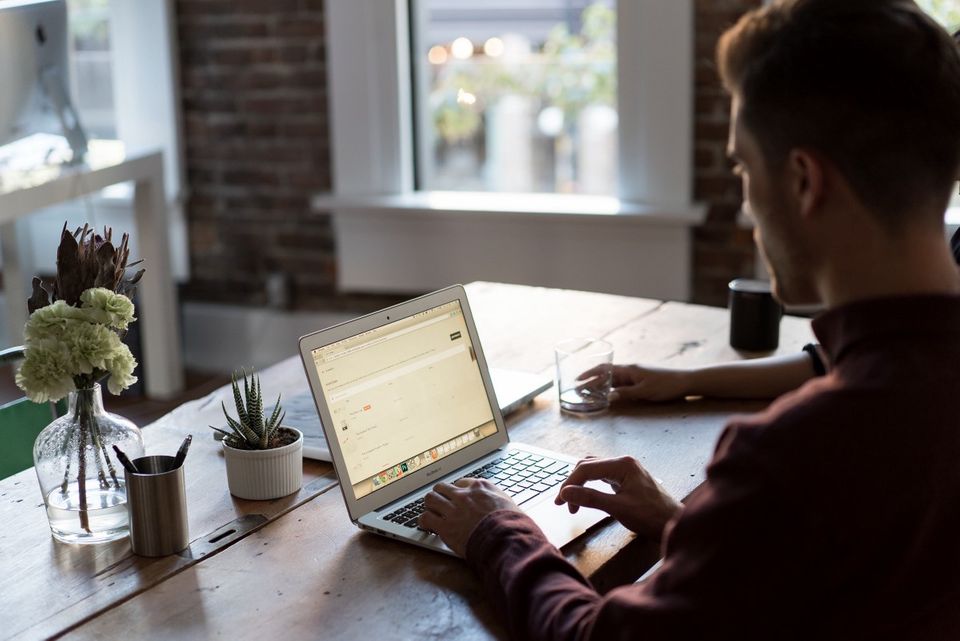 One of the most important aspect of monitoring your application for errors is to instantly get notified when a hiccup occurs. Getting access to this information quickly can help you and your team