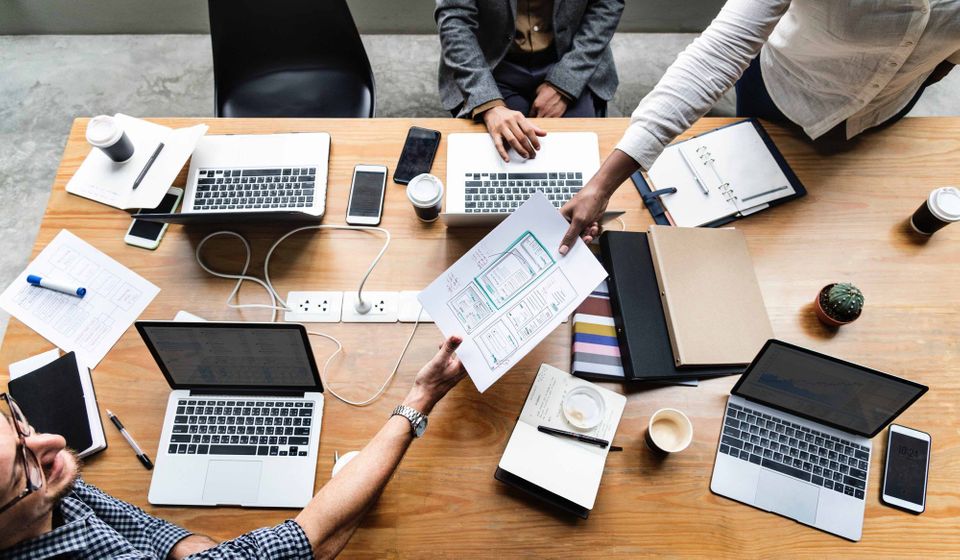 Let your team members go first. Give everyone a chance to share their opinion. Then, when everybody else had a chance to speak up, you — as a leader — should speak and share your opinion.
My personal favorite approach to quickly and efficiently learn a new framework, library, or programming language. This is based on my own experience.

If you use Redux, you’ve most likely used redux middleware before through - for example - redux-thunk, redux-promise-middleware, redux-saga or redux-logger. These are important middleware in most apps but yet some of
An important concept to keep in mind when designing web applications is that business rules must be enforced on the backend, by the API. In this article, I will demonstrate why this is
Apple officially prevents http requests in iOS apps since January 2017 through the App Transport Security (ATS) protocol. Although ATS has been around for a little while now, it was still possible to