If you use Redux, you’ve most likely used redux middleware before through - for example - redux-thunk, redux-promise-middleware, redux-saga or redux-logger. These are important middleware in most apps but yet some of us (including me) take this concept for granted without digging any further.

With that said, I recently had to implement a caching solution in a large application and, after doing some research and poking one of my colleague’s brain (thank you Rec!), decided that implementing a custom middleware was the best approach for this, mainly because:

In this article, I’d like to explain what a Redux middleware is, and how I implemented a custom middleware.

What is a Middleware?

For backend developers, a Redux middleware is similar to a middleware in Express or in ASP.NET. Although it is not exactly the same thing, it’s similar and represents a good way of thinking of this concept.

In Redux, a middleware is used to intercept dispatched actions before they make it to the reducer. This means that when you call dispatch on an action, the action goes through a (or many) middleware before hitting the reducer - if it even makes it that far, but more on that later.

You can apply multiple middleware to a Redux store, which means that the action will have to go through all the middleware before making it to the reducer. The order of execution is actually the order in which you pass the middleware to the store. Also, at any point in a middleware, you can chose to stop forwarding the action, which will end the cycle.

For instance, in my caching middleware, I first check if the same action is already in progress. If it is, I cache the latest payload and interrupt the flow by returning out of the middleware. Since I’m not calling next or dispatch, the action flow will not continue.

Why Use a Middleware?

As expressed above, actions go through middleware before getting to the reducers, which gives us a great way of applying logic or filters to all actions. This means that the logic is grouped in one place instead of being spread across reducers, that we can easily identify where to investigate if a bug occurs, and we can swap that code out if we ever need to.

Some use-cases that benefit from using middleware:

To define your own middleware, you need to write a function with the following signature:
store => next => action => result

This looks very confusing at first glance - I hear you - so let’s break it down a little bit:

Finally, to apply this middleware to the Redux store, you need to call applyMiddleware when creating the store through createStore(). Here’s a nice example from the official Redux documentation:

In the example above, the middleware logger will be called first, followed by the crashReporter middleware since this is the order in which they were passed to applyMiddleware.

As mentioned in this article’s outline, I implemented a caching middleware recently to solve a very specific issue. I know that there are existing caching middleware out there, but I needed something small and specific to the issue at hand, so I wrote a few lines of code instead of using an existing library.

For this issue, I had to make sure that a WYSIWYG editor only called the backend sequentially when saving the content. For instance, if auto-save kicked in while a save was already occurring, I did not want to send the text to the backend until the previous call completed. The same concept also applies if the user hit the Save button multiple times.

This middleware solves a specific issue I was experiencing, but we could just as well make it more generic so that it applies the same concept to all (or a subset of) actions. At this point, I don’t have any need to make it generic so I did not want to over-engineer it, but it’s worth noting that it’s definitely doable.

If I hadn’t applied this logic in a middleware, I would have had to validate that an API call is not currently in-progress from a reducer, then dispatch calls from the reducer to cache the content, and also listen for the FULFILLED action from the reducer or the then on the http call, and then re-dispatch the action. This gets messy real quick and doesn’t scale well if we need to make it more generic.

I hope this was a good introduction to middleware and that it covered enough of the basics to get you started if you ever need to write your own custom one.

My final piece of advice is that research and discussions are very valuable. I am very glad I decided to not go with my original (bad) approach because something felt wrong and that I did more research, discussed it with a colleague, and ended up settling on using a middleware because the final result is a better solution. 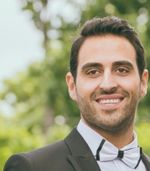 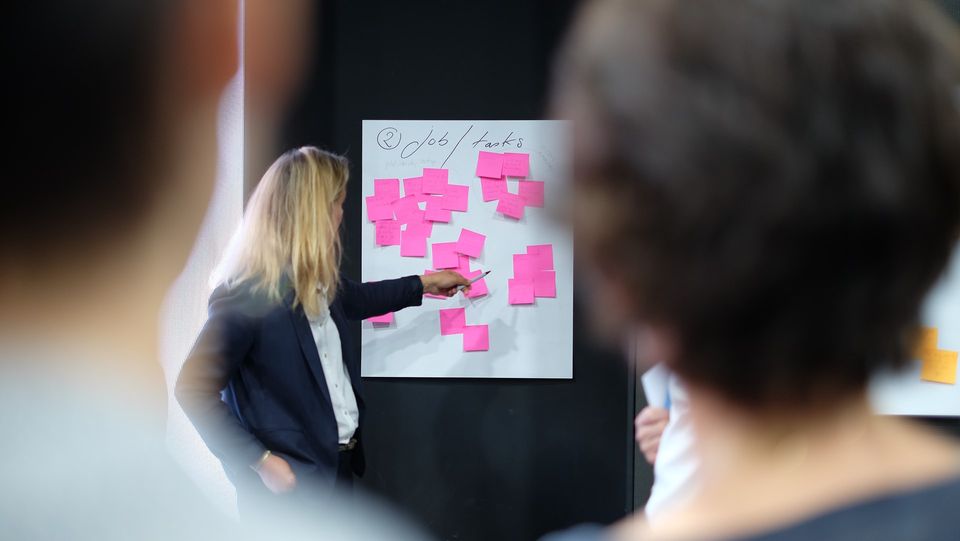 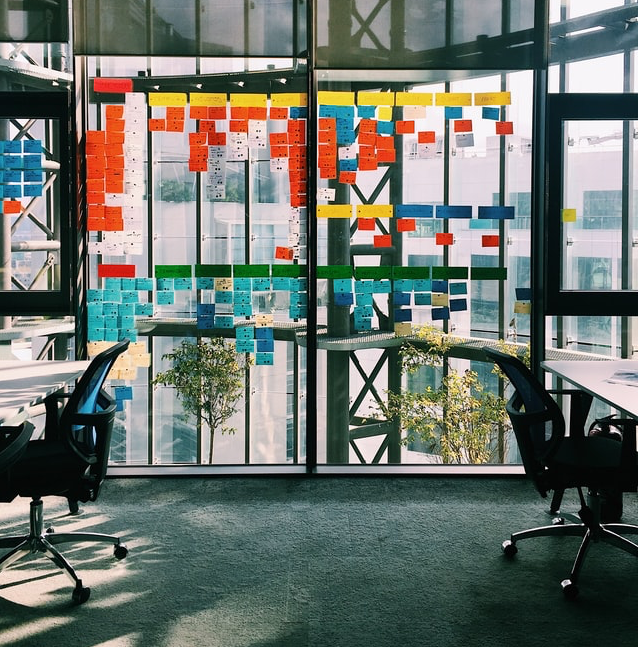